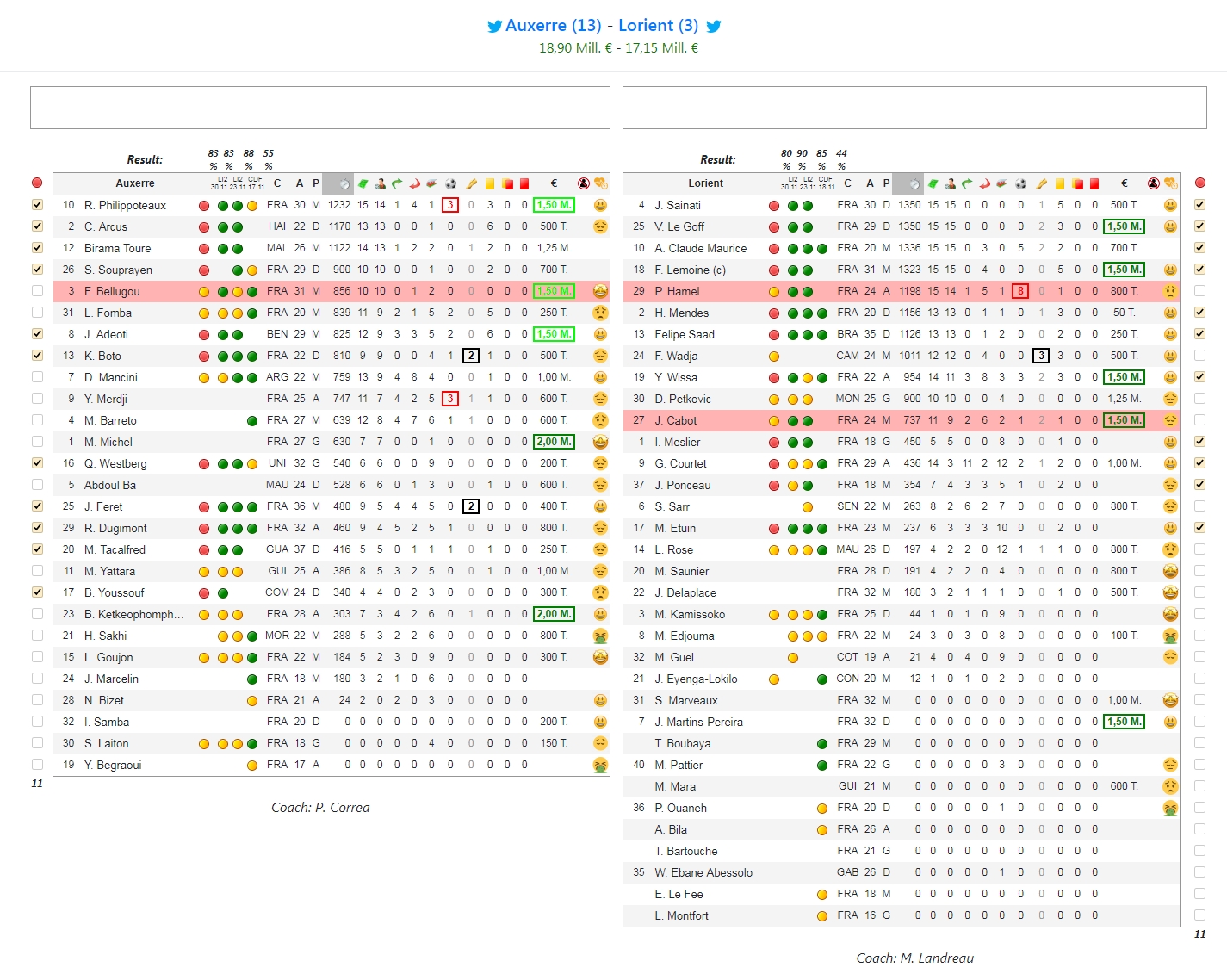 - physical biorhythm is negative zone. It means players lose form, they get tired fast and usual play below own standards.